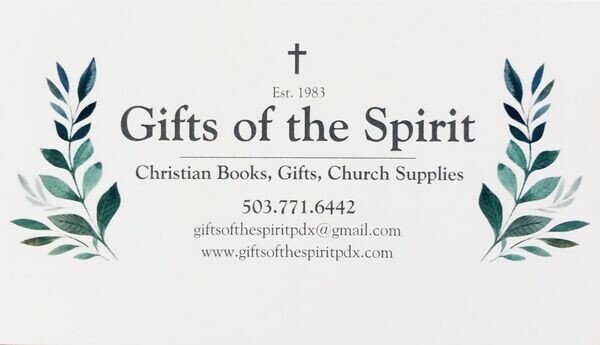 Gifts of the Spirit

Porch Pick Up & Browsing from a

(just East of i205 Between Holgate & Powell)

*Our physical location is permanently closed*

I'm happy to bring items out for you to see in person, before you commit to buying.

*Every day inventory is being added to this site; if there is something you need and do not see here, give a call, we may have it & We do special orders!*

*If the shipping looks off, please reach out by phone or email. I would love to assist  in correcting it.* 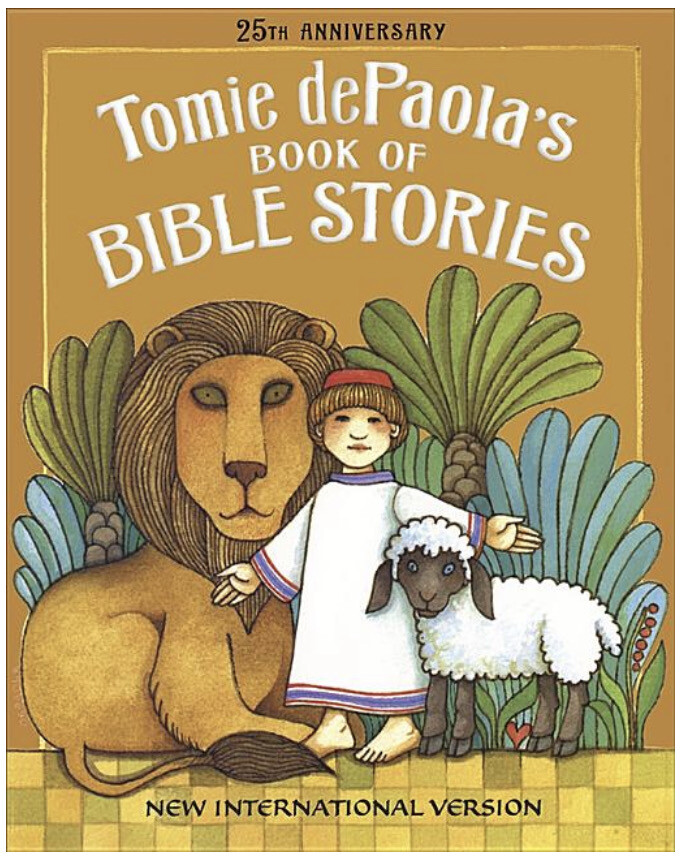 400000035925
$29.00
Out of stock
1
Product Details
Publisher Marketing:
In this stunningly illustrated collection of stories from the Bible, Tomie dePaola lovingly brings to life the people and places of long ago. The most memorable and significant people in the Old and New Testaments are presented here - from Adam, Abraham and Moses to Jesus, Peter and John. Tomie dePaola's illustrations capture people and places and events with wonderful detail and character. Readers will find themselves caught up in the dramatic events of the best-loved stories from the Bible - among them, stories about Noah and the flood, Jonah's encounter with a great fish, and the death and resurrection of Jesus Christ.
Publisher Marketing:
Originally published in 1990, this stunningly illustrated collection is now a classic. Tomie dePaola lovingly brings to life thirty-seven well-known Bible stories and Psalms, featuring some of the most memorable and significant people in both the Old and New Testaments.

Readers will be caught up in the dramatic events of the stories, all vividly portrayed in wonderful detail-including Noah's Ark, David and Goliath, Jonah and the Big Fish, and accounts of Jesus' life, death and resurrection.

With its brilliant illustrations, and the addition of a note from Tomie and a beautifully redesigned jacket, this special anniversary edition is perfect for the whole family to share.

Brief Description:
A collection of Bible stories, from Creation to the Resurrection of Christ and the appearance of the Holy Spirit at Pentecost.
Biographical Note:
Tomie dePaola was born in Meriden, Connecticut, in 1934 to a family of Irish and Italian background. By the time he could hold a pencil, he knew what his life's work would be. His determination to create books for children led to a BFA from Pratt Institute in Brooklyn, New York, and an MFA from the California College of Arts & Crafts in Oakland, California.

It drove him through the years of teaching, designing greeting cards and stage sets, and painting church murals until 1965, when he illustrated his first children's book, Sound, by Lisa Miller for Coward-McCann. Eventually, freed of other obligations, he plunged full time into both writing and illustrating children's books.

He names Fra Angelico and Giotto, Georges Rouault, and Ben Shahn as major influences on his work, but he soon found his own unique style. His particular way with color, line, detail, and design have earned him many of the most prestigious awards in his field, among them a Caldecott Honor Award for Strega Nona, the Smithsonian Medal from the Smithsonian Institution, the Kerlan Award from the University of Minnesota for his singular attainment in children's literature, the Catholic Library Association's Regina Medal for his continued distinguished contribution, and the University of Southern Mississippi Medallion. He was also the 1990 United States nominee for the Hans Christian Andersen Medal for illustration.

Tomie dePaola has published almost 200 children's books in fifteen different countries. He remains one of the most popular creators of books for children, receiving more than 100,000 fan letters each year.

Tomie lives in an interesting house in New Hampshire with his four dogs. His studio is in a large renovated 200-year-old barn.

Tomie dePaola has received virtually every significant recognition forhis books in the children's book world, including:

Marc Notes:
Includes index.;A collection of Bible stories, from Creation to the Resurrection of Christ and the appearance of the Holy Spirit at Pentecost.
Save this product for later
Display prices in: USD

- Gifts of the Spirit: Support for the financial hardship incurred during Covid-19. [Make a Financial Gift Here] 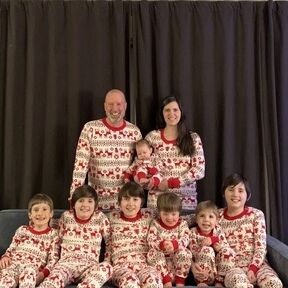 Gifts of the Spirit

Gifts of the Spirit was founded in 1983 by Gladys and Mary Dieringer. When Natalie Duffy heard it was set to close, in September of 2018, she knew that our city couldn’t lose this little gem and has been operating it ever since, with her 6 little boys (and now a daughter) in tow. In November 2020, due to a rent increase and other complications of Covid, the sorrowful decision was made to permanently close the storefront and operate remotely from their home, allowing the ability to educate her children and still meet customer’s needs.

Gifts of the Spirit is happy to offer shipping and pick up options, as well as delivery to close in Portland, OR areas. We do special orders!

Please call 503-771-6443 for the physical address. This map only shows an approximate area.

Our physical storefront has closed, but we offer contactless pickup and browsing from our home’s covered porch in the SE Portland Vicinity not far from i205 and SE Powell Blvd.

Gifts of the Spirit pick -Up Vicinity Map